Thanks to the advent of the smartphone, we can store thousands of photos on a small device. While most people have moved on to primarily using smartphones to take pictures, many of us still have old physical photos that we need to upload and digitize. If you happen to be one of these people, you will be happy to know that you can set your scanner aside. Recently, Google released the PhotoScan app that will allow you to scan your old photos with your phone. 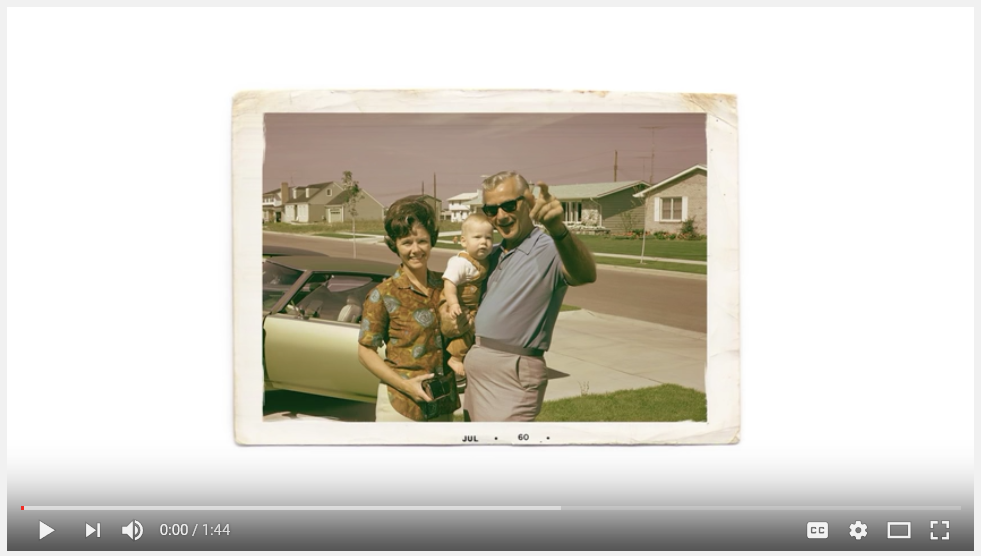 What Is the PhotoScan App?

As you can probably tell by the name, the new PhotoScan app is a scanner app that will allow you to digitize your old physical photos. Before scanner apps, many people would either use a real scanner or merely take a low-quality snapshot of the photo using their smartphone.

What Are the Features of the PhotoScan App?

One feature that PhotoScan has is edge detection, which will automatically crop out the background when you take a picture of a physical photo with your smartphone. Also, if you have a hard time positioning yourself perfectly above a photo to get a scan that is accurate and free of distortion, you will be happy to know that this app is also capable of correcting perspective. The smart rotation feature will keep the photos you scan in the correct orientation.

Not only did Google release this new app, but it also updated its Photos app. Some of the new features of the Photos app will be a new auto-enhance tool, finer controls for the color and light tools, and 12 new filters. Therefore, you can use the PhotoScan app to directly add photos to the Google Photos app and edit them.

Why Is the PhotoScan App Better Than Other Apps?

As stated above, the reason the PhotoScan App is better than most scanner apps is because it creates quality scans while still being simple and fast to use. Instead of taking just one shot for a scan, it actually takes four shots. All you need to do is open the app and press the shutter button when the photo is inside the frame of the camera. Four white dots and a circle will appear and you will need to move the circle over all four dots. After you move the circle over the fourth dot, the app will produce a scan in about a second or two.

The main advantage of this feature is that it prevents glare, which is a common problem when taking pictures of glossy photos.

Many people have old physical photos lying around that they would like to upload to their computer easily and quickly. Undoubtedly, Google's new PhotoScan app will prove invaluable for individuals who have physical pictures that they have never digitized.