The Lure of Florida Car Shows

If your favorite song is “The V8 Candy Color Sapphire Blues,” here’s good news: Many West Coast Florida car shows are easily reached from Cypress Trail Luxury RV Resort. (Disclaimer: There’s really no such song, but there oughta be.)

If you go to a custom hot rod or street rod show, you’re likely to get the blues only when you think about your first car, or the best car in the neighborhood that some kid down the street was lucky enough to own. Or maybe you’ll just remember everybody crammed into the car with you back in the day 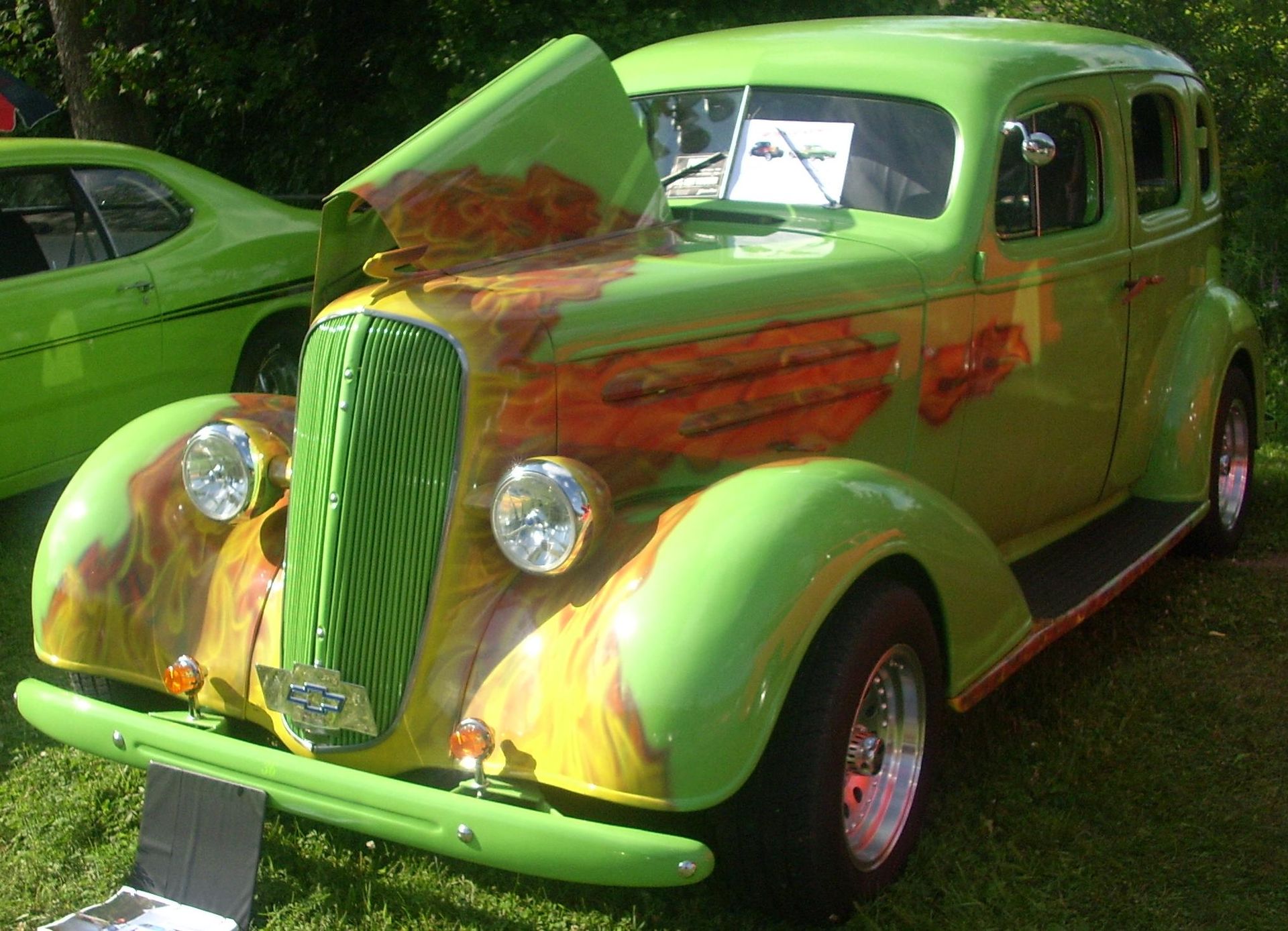 You run into one or another of six kinds of cars at shows:

Here are just some car showcases:

Jaguar Concours d’Elegance. April 15, 7 a.m.-5 p.m., Port Charlotte Conference Center. Nothing but Jags, some of the most beautiful carts ever created.

The Villages Special Cruisers. Third Saturday of every month, The Villages, where Lake, Marion and Sumter counties intersect along Routes 301 and 441. Classics, rods, muscle cars.

Car shows vary considerably. Lance’s Cruisin’ to the Hop is a series featuring cars and music. Caffeine and Classics enables you to browse some of the most desirable consignment cars around at the Streetside Classics indoor dealership in Tampa. Find those events and many others at FLAcarshows.com. The site’s event calendar lists shows by day and month in a simple click-the-date format.