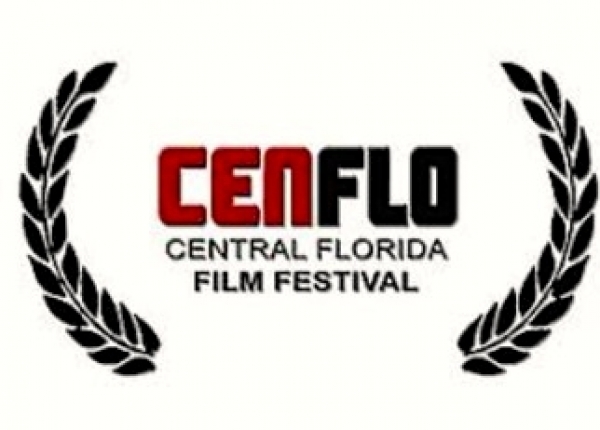 If you like movies, a drive over to Mount Dora Sept. 7-9 will give you a chance to see a lot of them over three days—and to support the art of filmmaking. Those are the dates for the Central Florida Film Festival, which showcases films made by independent filmmakers. The festival is held annually.

You know who you are, movie fans. You watch your favorite films so many times that you lose count. You complain when Turner Classic Movies isn’t part of your basic cable package. You remember whole pages of script from "The Godfather" —without ever having seen the script.

Now, you might be thinking, why would I want to see a bunch of films made by guys I never heard of?

Well, maybe you’ve heard of Steven Soderbergh of “Ocean’s Eleven” and “Erin Brockovich” fame. Or you might know of Darren Aronofsky, who directed “The Wrestler,” which starred Mickey Rourke in the performance of his career. And then there’s Lisa Cholodenko, who directed “The Kids Are All Right” and whose HBO miniseries “Olive Kitteridge” took home eight Emmy Awards.

All those directors and many others made their debuts at film festivals. Now, admittedly, Central Florida is not Cannes, Sundance or Toronto. But like those older, more celebrated film festivals, CENFLO, as the regional film fest is nicknamed, shares a mission of helping filmmakers get the break they need to succeed.

CENFLO debuted in 2006 in Ocoee at the West Orange Cinemas. This year, the festival moves to the EPIC Theatres in Mount Dora. The new location is intended to improve the audience experience, with digital surround sound and curved Epic XL screens that measure 65 feet across. Mount Dora is about 3¼ hours’ drive from Cypress Trail RV Resort.

Unlike some other small festivals, CENFLO makes entering the competition a true learning experience for filmmakers. Even films that are rejected for public screening are critiqued when a director requests. That’s just one reason Movie Maker Magazine named CENFLO one of the “Top 25 Film Festivals Worth the Entry Fee.”

Fees help to finance networking opportunities for entrants. They get to meet distributors, talk shop, and attend workshops and seminars.

What will you see at CENFLO? The titles aren’t yet announced, but the festival’s history shows that the lineup is likely to include shorts, features and documentaries.

The films screened at CENFLO are not rated. If you take children, you’ll have to read about the films before deciding whether to allow them to watch a film.

More To Do in Mount Dora

If you arrive a couple of days early or stay past the festival, here are some other things to do in Mount Dora: