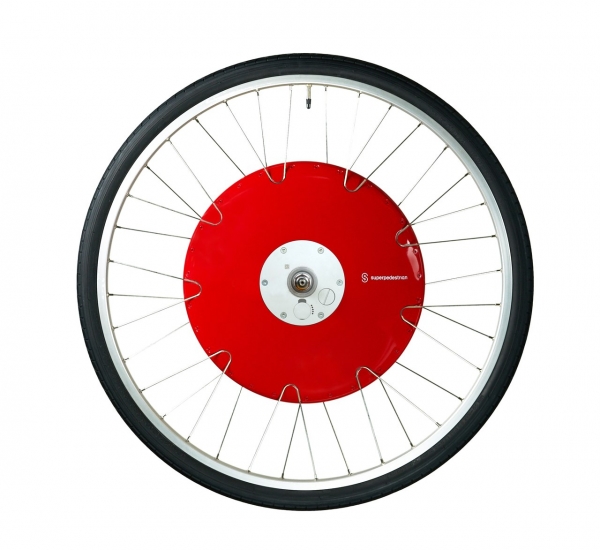 It’s not unusual to see an RV towing a dinghy, usually a small car or SUV. A motorcycle or two on a small trailer is also common. And people almost expect to see bicycles on a trailer- or motorhome-mounted rack.

Bicycles had been less about transportation, though, and more about exercise and fun. Advances in battery and motor technology are making electric-assist bicycles—or e-bikes—into real transportation alternatives.

In Florida, as in many states, electric-assist bicycles with a top speed of 20 miles per hour and no throttle require no registration and no driver’s license with motorcycle endorsement. Florida e-bike operators must be 16, but they do not need a license—unless the bike is a Class 2 or a Class 3.

Here’s the breakdown on e-bike classes:

Using an e-bike on a trail or sidewalk is not allowed in Florida. Use in parks is often governed by local law or the agency overseeing the facility. A Class 2 or 3 might be restricted to areas open to motor vehicles. You’ll have to check before using these sites.

For regulations by state, check out People for Bikes.

Peopleforbikes.org, which promotes bicycle riding, endorses e-bike use. It says e-bikes will help people ride when they might not be able to use a traditional pedal-only bike “due to limited physical fitness, age, disability or convenience.”

You might not want to ride a pedal-only bike to a restaurant or work, or even to visit a friend, if doing so would soak you in sweat. E-bikes reduce or eliminate sweating. And if pedaling is too stressful physically, electric-assisted pedaling may let you ride a bicycle again. (Don’t take our word for it, though. Consult your physician.)

Range varies, but it’s not unusual to get up to 40 miles per charge from a sub-$1,500 e-bike that is also pedaled, and up to 100 miles on a $2,500 e-bike. That will get you to places that might be too far from your campsite to pedal comfortably without an electric assist.

All Sorts of e-Bikes

Some e-bikes have big hubs containing a lithium-ion battery, motor and gearing (think Copenhagen Wheel). Copenhagen wheels can be fitted to an existing bike or bought mounted to a new frame. Many new e-bikes have batteries that mount on the frame and a motor that clips onto the pedal-driven sprocket (as with the FLX Bike).

Check out the e-bike section of Bicycling.com, produced by Hearst’s Bicycling magazine, which has a reputation for solid reporting on and testing of bicycles. It has evaluated less-expensive e-bikes as well as higher-end models.

Features To Look For

If you’re not handy, make sure your bike comes mostly assembled.

More in this category: « Should You Switch Your RV Trailer to Radial Tires? Dealing With RV Repair Services While Traveling »
back to top
© Copyright 2019. Cypress Trail RV Resort | Developed by Emcc Web Design